The population of 24.28 million makes Shanghai become China’s most populous city. This city is also a global center for finance, research, technology, manufacturing and transportation. Shanghai is home to one of the world’s busiest ports, Shanghai Port, and the world’s largest stock exchanges, the Shanghai Stock Exchange.

The Shanghai Free Trade Zone (FTZ) is the first free trade zone on the Chinese mainland. In 2020, Shanghai was ranked as an Alpha + (global first-tier city) city by the Globalization and World Cities Research Network and ranked third in the world’s most competitive and largest financial centers.

Shanghai has the world’s largest urban subway network, the second-highest number of billionaires in the world, and the fifth-largest output city of scientific research.

As one of China’s Special Zones, Shenzhen is China’s fifth most populous city, home to the world’s fourth busiest container port and global technology, research, manufacturing, financial and transportation hub.

With its border with Hong Kong, Shenzhen attracts a large number of foreign investors and immigrants. Shenzhen has one of the world’s largest exchanges: the Shenzhen Stock Exchange.

Shenzhen’s nominal GDP has overtaken that of Guangzhou and Hong Kong, and it has become the 10th largest in the world economy.

Shenzhen has ranked the world’s largest city by Globalization and World Cities Research Network, and the eighth largest financial center in the world.

Shenzhen is a leading technology center in the world. Some technology companies, such as Huawei, Tencent and DJI, are based in Shenzhen. Shenzhen ranks 32nd among the world’s cities in scientific research.

Shenzhen Free Trade Zone (FTZ) is home to a large number of Fortune Global 500 companies. These businesses are in a variety of industries, such as:

As the capital of China and the world’s most populous capital, Beijing is a leading center of politics, economy and commerce. Most large state-owned enterprises are headquartered in Beijing, and this city is also home to most of the Fortune 500 companies in the world.

Beijing is a major transportation hub in northern China, owns a well-developed network of railways and expressways, and a large airport for passenger traffic.

There are 91 universities settled in Beijing, many of which consistently rank among the best in the Asia-Pacific region and the world. Beijing is home to 175 foreign embassies, and the Asian Infrastructure Investment Bank (AIIB), Shanghai Cooperation Organization (SCO) and Silk Road Found.

This FTZ has policies including but not limited to:

Shenzhen FTZ
Shenzhen FTZ opened in 2015, in Qianhai District, Development Zone, this FTZ has the superior geographical advantage due to its developed transportation network that makes this FTZ near to Hong Kong, Macao, Guangzhou, Zhuhai, Dongguan, Zhongshan, and the Yangtze River delta cities.

Leading industries in Shenzhen FTZ include:

The Chinese government hopes to promote and develop the offshore RMB market in Hong Kong by leveraging Shenzhen’s geographical advantages as a pilot zone for cross-border RMB business. In addition, the Chinese government encourages compliant financial institutions to set up Chinese headquarters and branches in the Shenzhen FTZ.

China aims to promote the depth of modern logistics cooperation between Shenzhen and Hong Kong by building a global logistics center with the help of Shenzhen FTZ and Hong Kong. This includes: forming a high-end logistics industry cluster, building a supply chain management center and shipping derivative service base that have important influences in the Asia-Pacific region, and strengthening the manufacturing service capacity of production organizations in the Pearl River Delta.

China hopes to build Shenzhen FTZ into a region with highly developed information transmission services by formulating an overall plan for information infrastructure construction, developing software, information technology services and information content services and accelerating the integration of the Internet economy and the real economy.

The characteristics of Beijing FTZ: 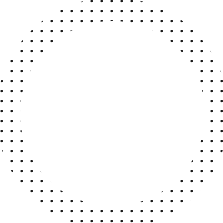 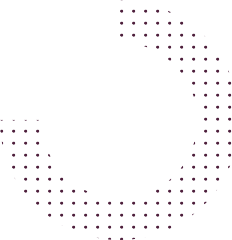 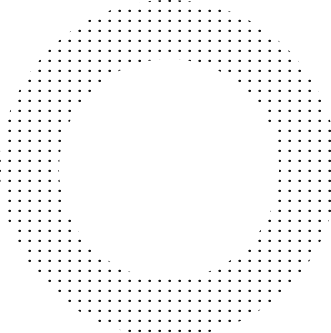 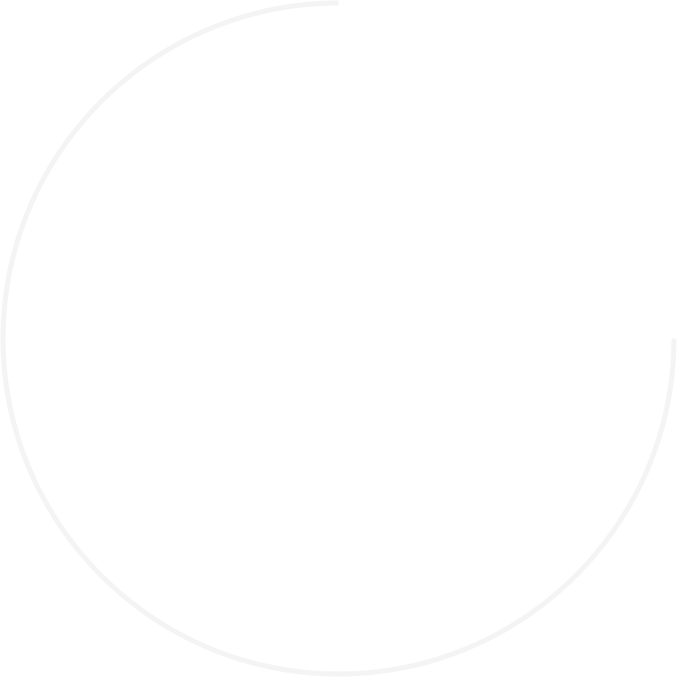 One of the legal requirements when registering a company in China is opening a bank account. China’s local banks and foreign banks vary a lot from each other in many aspects. As a foreign business, it’s necessary to figure out which bank should choose.
October 3, 2021

China setup: 8 Tips to help you easily generate your business names in Chinese 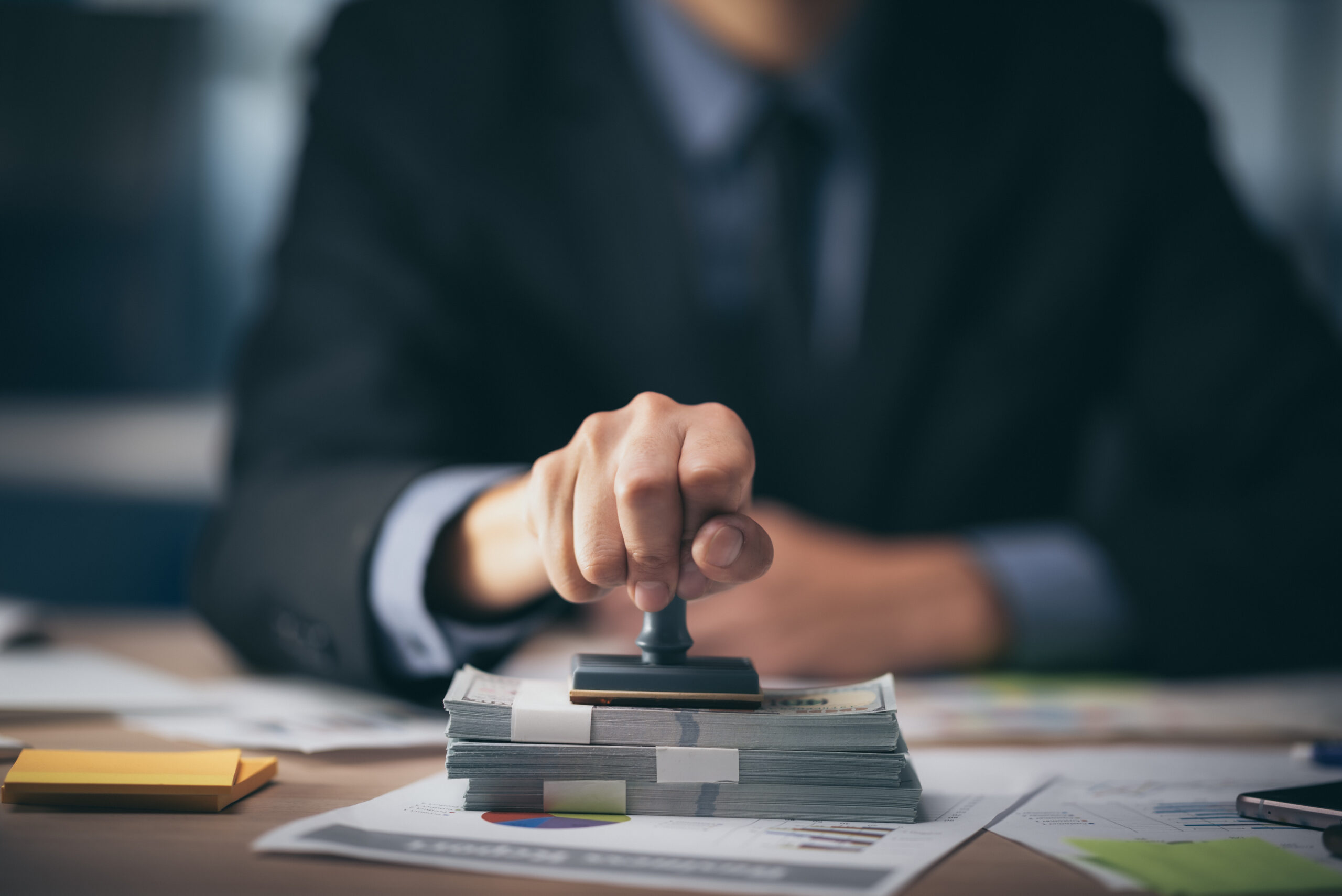 Registering a company in China: Do I need to make Company Chops?

Having company chops are mandatory if you want to start a business in China. According to the PRC Company Law, the company chops (or seals, stamps) can be used as legal evidence and represent business activities.
September 5, 2021 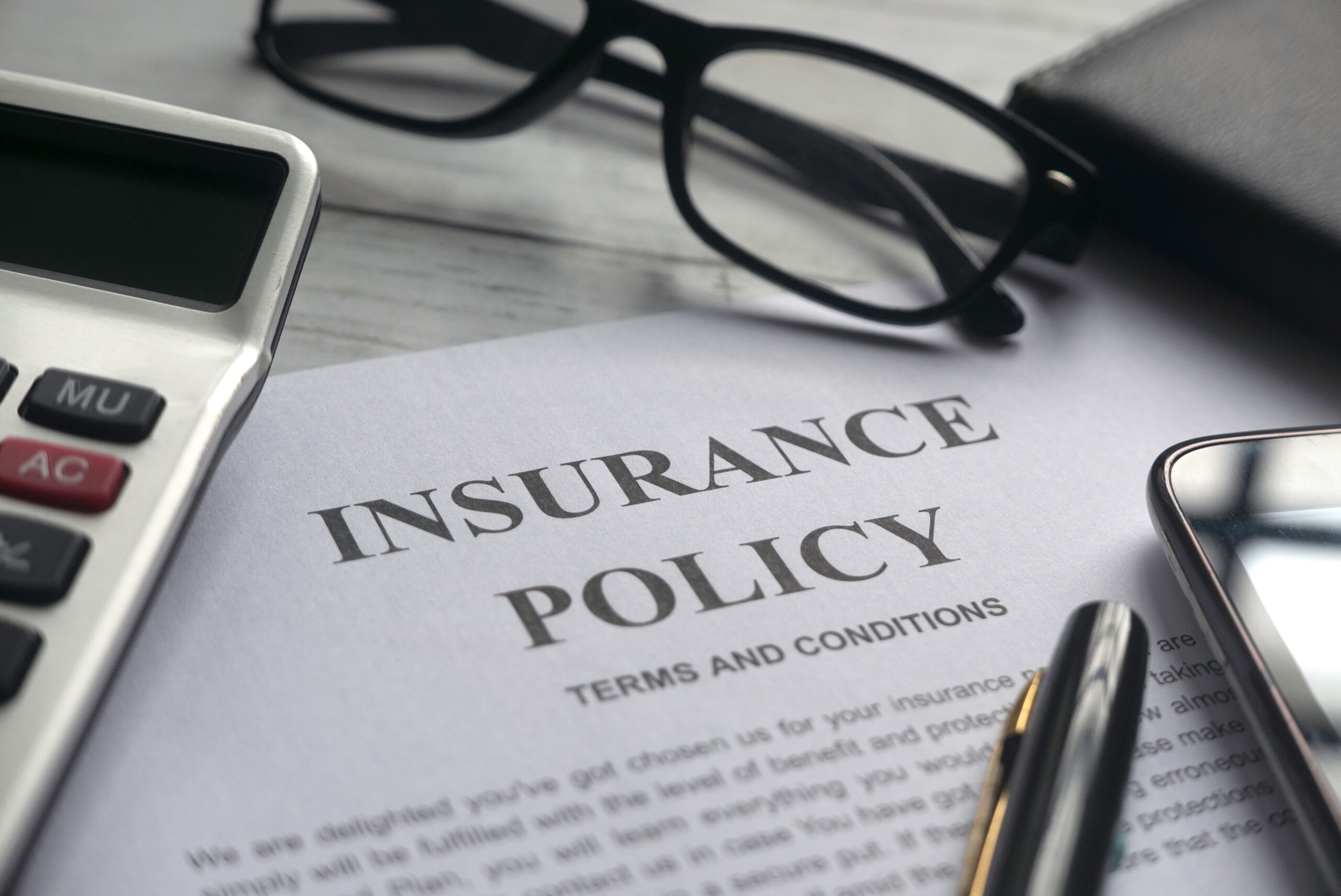 In China, social insurance includes five different types of insurance, including pension, medical, unemployment, work-related injury, and maternity insurances. If you are from one of the following countries that have signed a social insurance agreement with China, you are entitled to a social insurance exemption, once approved, you and your employer may save unnecessary insurance costs from this benefit.
August 12, 2021

Australian setup: Is Australia an attractive market for UK business to Expand into?

Many foreign companies which have registered a business in Australia in the last two years are growing steadily. Australia is among the countries with the largest GDP worldwide, and thus one of the largest economies.
July 25, 2021 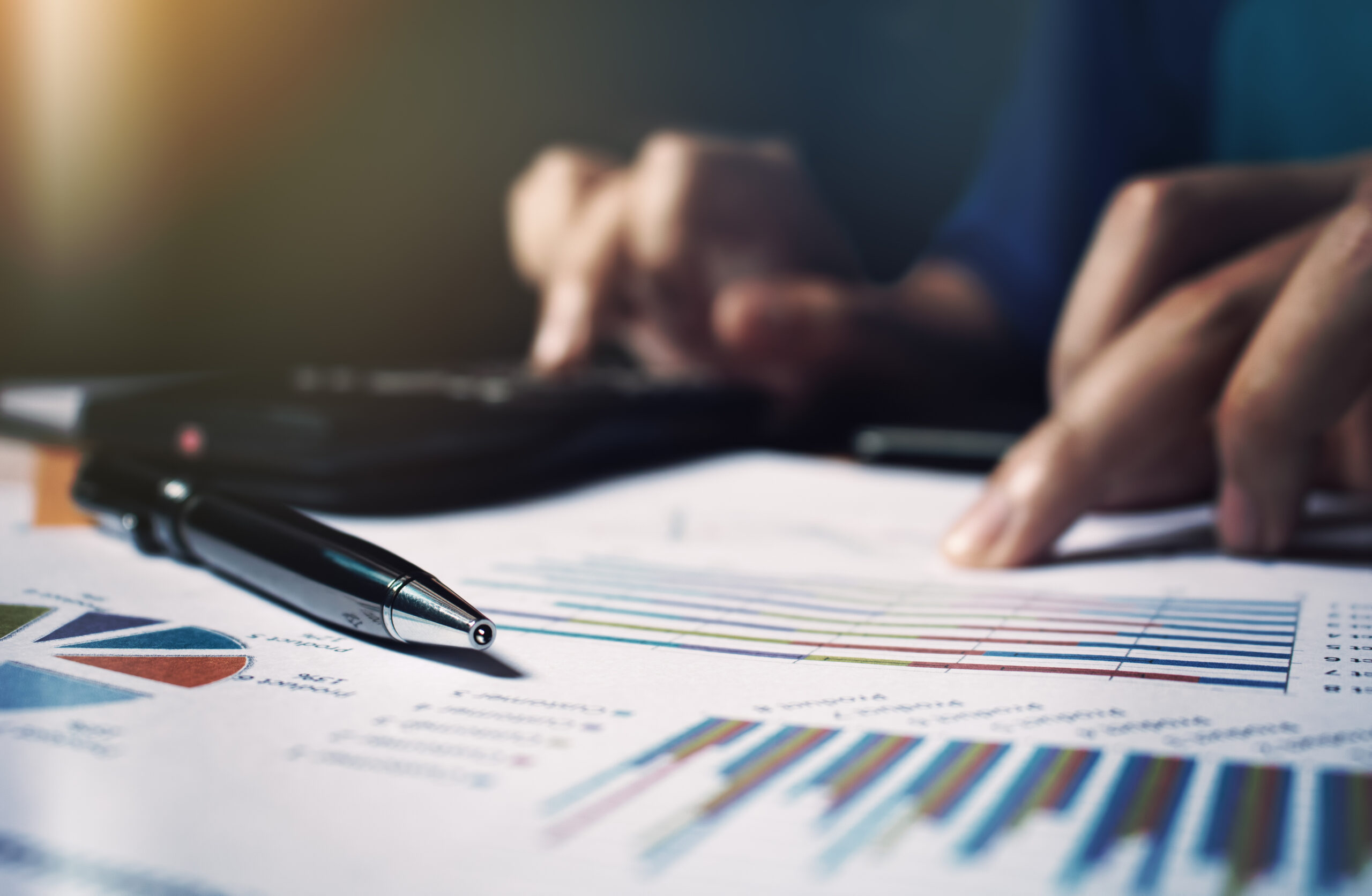 How long should you keep accounting records?

According to the Accounting Records Management Method, the accounting files in China refer to various forms of accounting information, such as text and charts with preservation value, which are received or formed in the process of accounting and could record and reflect the economic business matters.
July 13, 2021 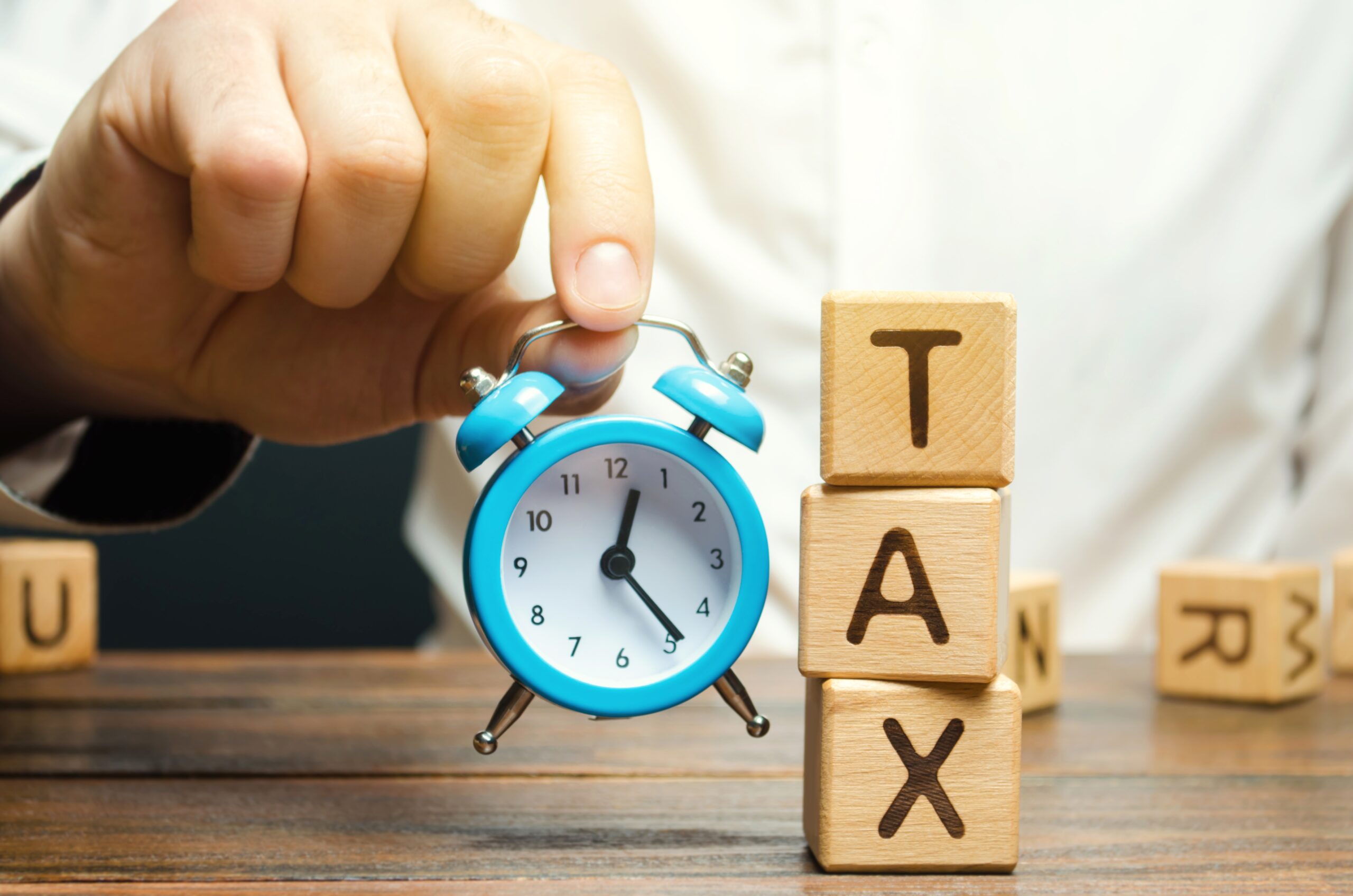 There are three types of tax preferential policies issued by the Chinese government this year: New preferential tax policies, Continue with some of the COVID-19 relief tax policies introduced in 2020 and Extending the implementation period of some previous tax incentive policies.
April 27, 2021

Starting a business in Australia Checklist – Before, During and After!

If you want to start your own business in Australia, you will need to know where to find the right information and support quickly and easily. This will position you and your business for success.
November 18, 2020 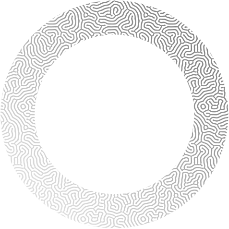 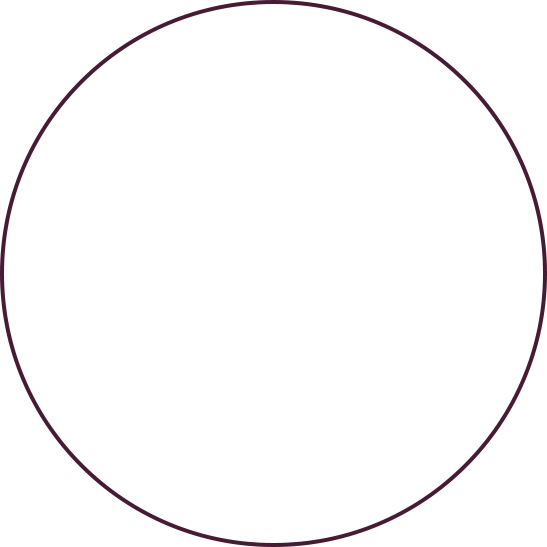 Talk with an expert

Join 20,000 other people and get answers on how to improve your business, insurance, human resources and more.